We can supply all parts for Volvo Penta 2001 diesel including a range of 2001 spare parts, oil filters and fuel filters, drive belts, air filters and impellers, genuine 2001 series exhaust elbows, oils and grease.

2001 genuine Volvo Penta service parts are made to exacting standards to withstand the harsh saltwater environment in which marine diesel engines operate. If you need helps with any technical issue regarding a Volvo Penta 2001, please call us. If you are using a 2001 series, pay particular attention to the exhaust elbow, as age and low rev running can lead to internal rust and carbon build-up issues causing the engine to possibly hydraulic. Only use genuine parts to ensure safe operation of your 2001 out at sea. 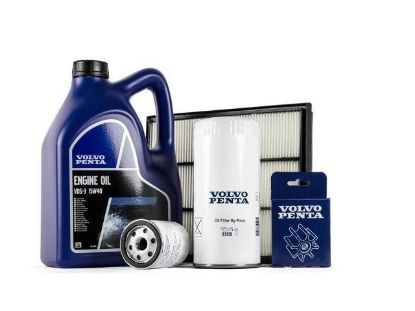 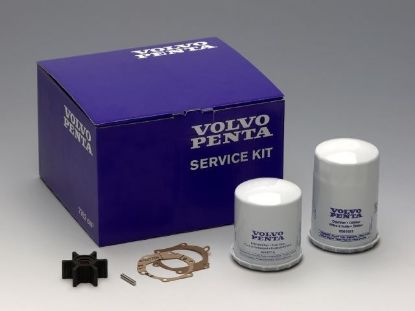 Contains the oil filter and fuel filter, as well as the impeller and all necessary gaskets. 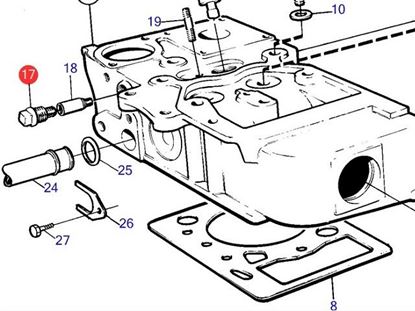 Volvo Penta Brass Anode Plug for all 2000, D series, KAD, TMD and TAMD engines. This is the brass anode holder threaded plug that holds the anode in place.

Volvo Penta 3581078 is a replacement fuel water separator filter, installed between the fuel tank and engine, and known as a CAV filter. The filter housing this filter fits is either part number 877766 or 877767 or any other CAV type, filter housing.

This is a twin pack replacement CAV water fuel separator filter, part number 3581078 installed between the fuel tank and engine for filters 877766 and 877767 or any CAV filter housing. 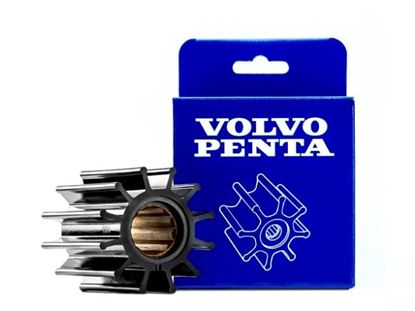 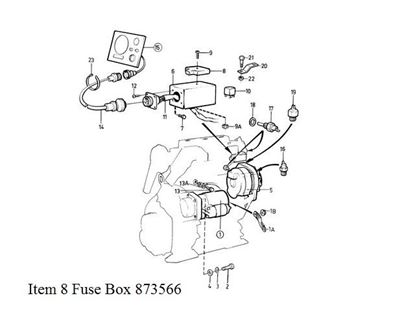 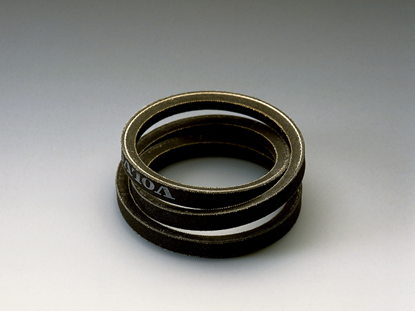 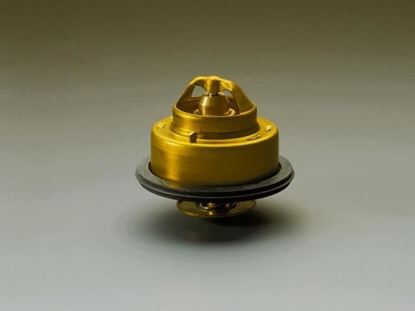